Yeah, yeah, we’re working on it. While I try to figure out exactly where we are with the 130+ registrations received so far, enjoy this picture: 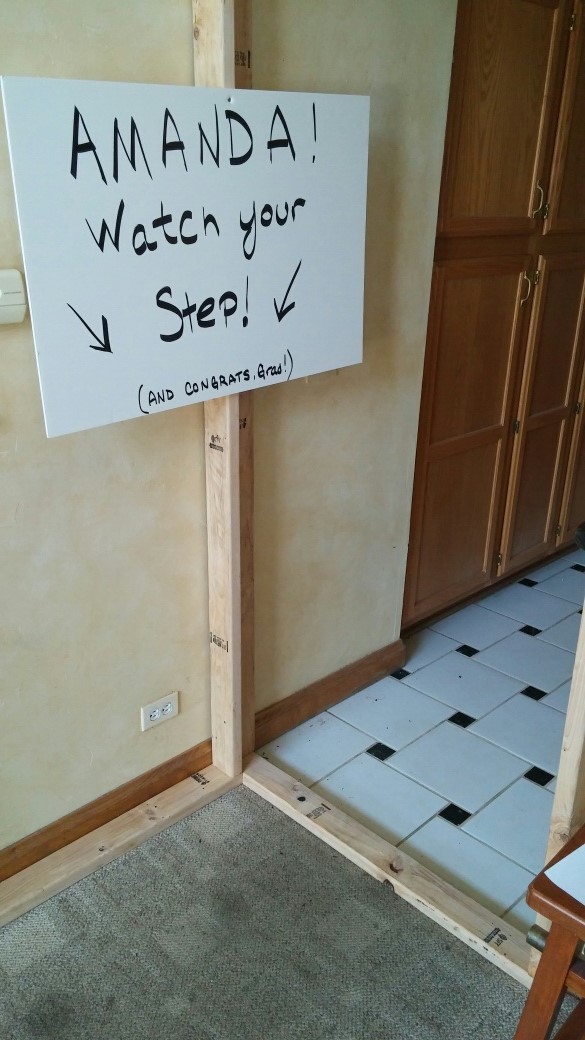 The construction in this room is still in progress, and so for the last week or so there’s been a temporary 2×4 across this heavily used walkway. I expressed concern that someone was going to break a toe on it, so Scotti helpfully put up a sheet of paper saying “Gail WATCH YOUR STEP.”

However, I only stumbled on it maybe two times–turns out that years of periodic Whately construction seems to have trained my brain to adjust to these sorts of obstacles. However, other crew members don’t have that “advantage.”

And we couldn’t be happier. A number of folks clearly jumped right on talking to friends, and we have several groups of ten. Now, everyone needs to get their group members to register in a timely fashion.

Oddly, there’s been very little in the way of group collisions this time around. As of 10pm Sunday, here’s the runs with lots of room left:

If you’re doing the math, the groups who’ve contacted us to date are going to fill just over half of our currently scheduled slots. (Given how much we’ve spent on construction this time, I expect to be twisting arms among run crew to open additional runs if there are requests for non-weekend nights.) Those are just the folks whoâve contacted us about dates. The really exciting part starts when registration opens on Tuesday.

Minions painting. There’s more painting to do, if you’re willing. 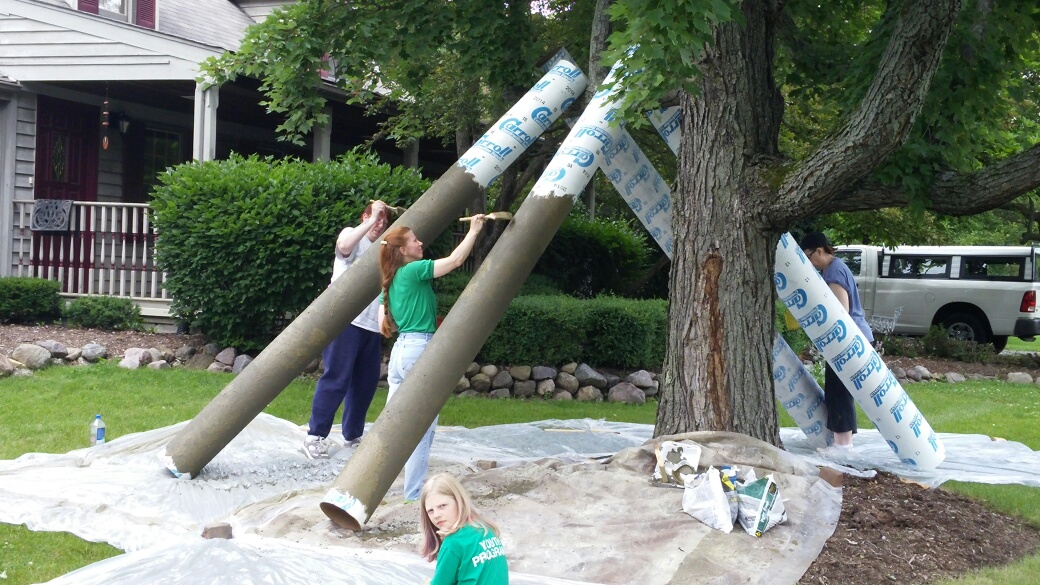 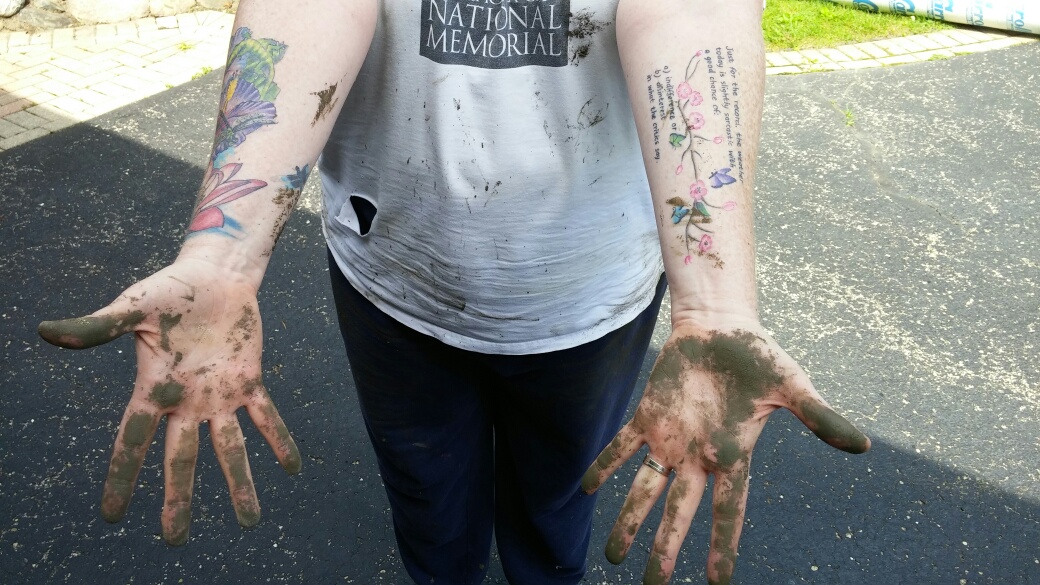 Moving wall to temporary storage after building. Yes, that’s 14 feet tall. I believe I may have said this is the most ambitious Whately ever? 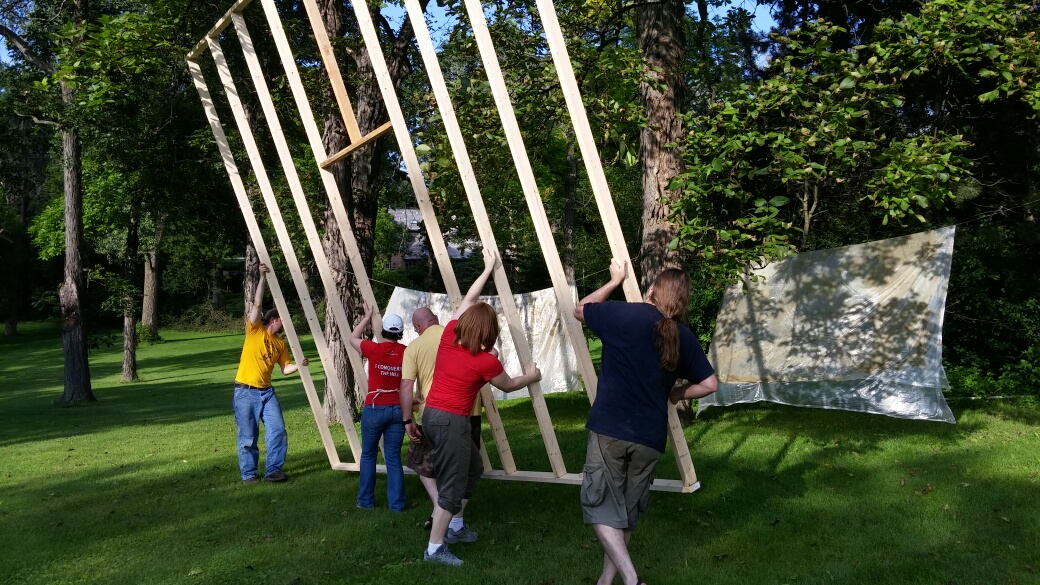 Gee, what might we be doing with all this? A prop from a past Whately gets pulled out for repurposing. 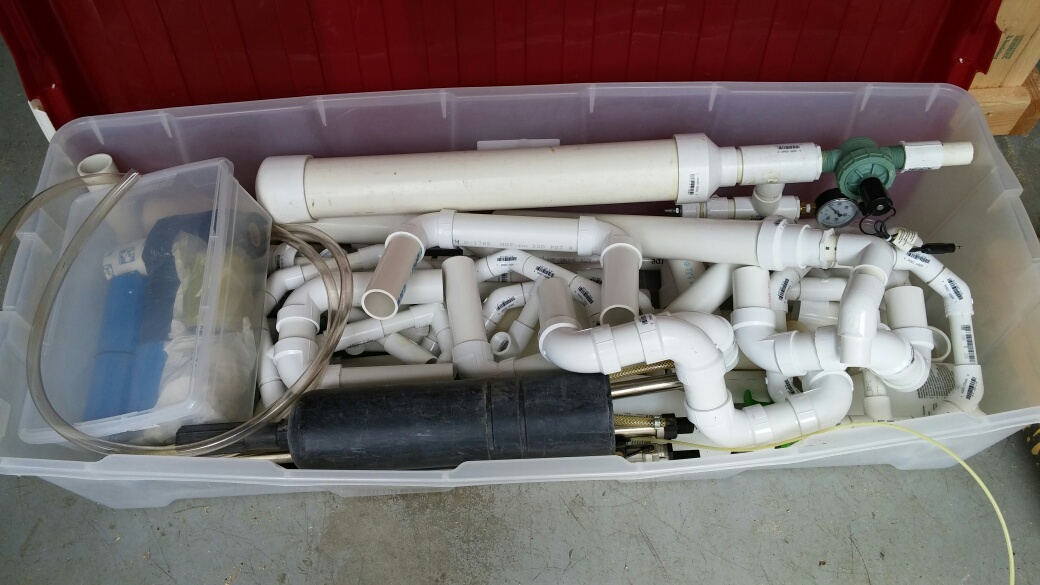 But it’s not all work for our Minions. Break time for Ric, Scotti, and Becky. 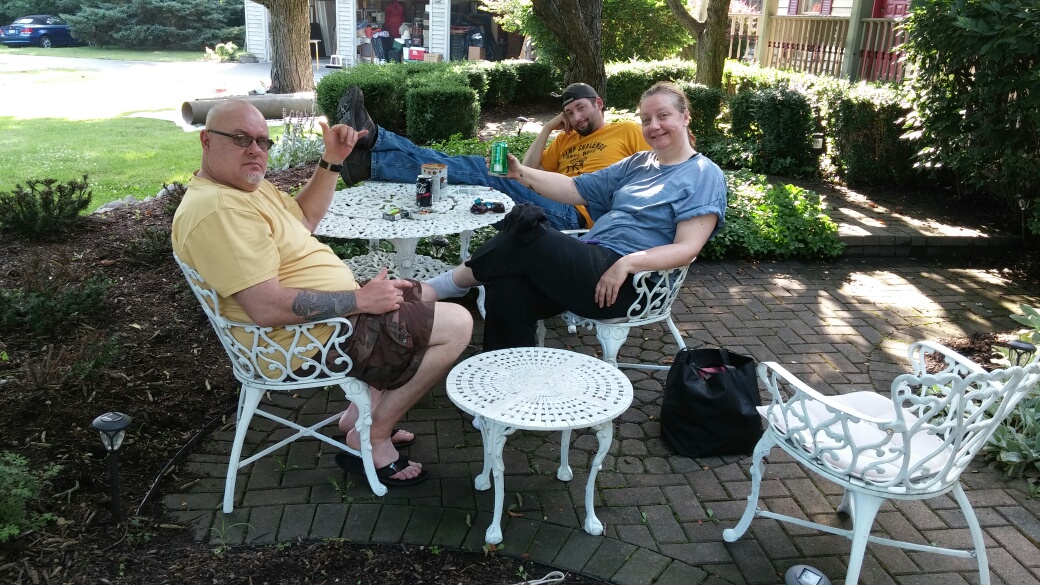 Ric proves that there are indeed fish in our pond. 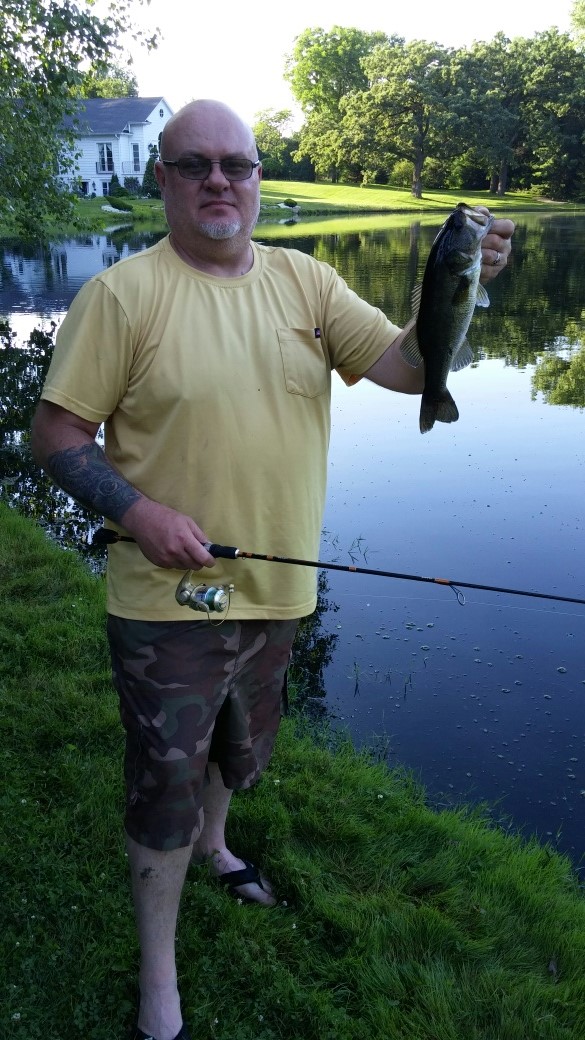